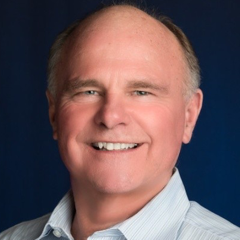 Mr. Bunker is a serial entrepreneur who grew up in Southern California and who has resided in the hills high above Saratoga for over 35 years. His first claim to financial fame was building a +/-50-location photo & film development and video rental chain spread throughout the San Francisco Bay Area in the 1980s – 1990s called Photo Drive-Up.

Gregg has run many successful Real Estate companies in San Jose for the past 20 years, including the ever-growing BRG Realty Corp. Having formerly operated one of the top-producing Intero Real Estate Services franchises put him at the hub of Real Estate wealth management.